Is Hosting Packaged With Web Development a Good Deal? 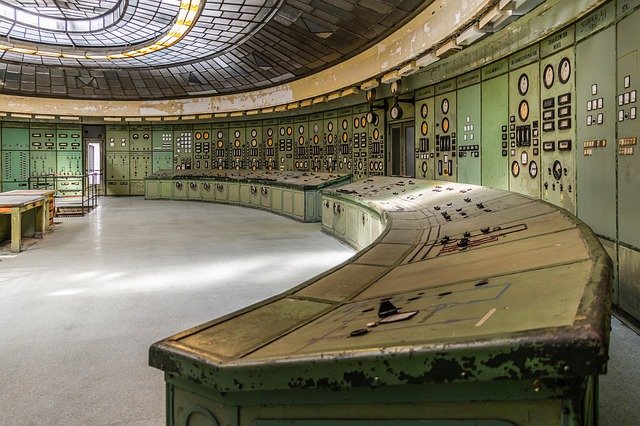 Emily, a new friend of mine, asked a web hosting question that I bet you may encounter too.

She’s planning to set up a Wordpress site and didn’t know what web hosting service to use. Her web developer offered to throw in a domain name and web hosting along with his development services. She asked whether she should take the offer or use a more well-known hosting service.

Instead of just giving my answer, I’m going to lay out the pros and cons so you can make a more informed decision. In the end, it’s going to depend on the specifics of your situation, but these two lists will give you an idea of what to consider.

I worked as a freelance web developer and provided web hosting for some of my customers, so I’m going to give you some insights into how we think.

First, here are the reasons why going with a web developer’s hosting and domain deal could be a good move.

Their personal interactionw with you is the single biggest reason to say yes. But you need to already have a working relationship with the developer. If you trust them and they’ve done good work in the past, using their service helps their bottom line. They’ll be more likely to give you the very best service they can since you’re an ongoing customer rather than a one-time project.

When you call, they’ll answer the phone in a few rings, know all about your site and goals, and be able to make changes to your site quickly. I would often complete small requests on the phone while I was talking to a client. They could reload the page, see the change and we’d be done. You aren’t going to get that level of service with a major web hosting company.

The web developer is familiar with their own hosting service. If you’re using a service they haven’t used or aren’t as familiar with, they may run into problems when they’re setting up the site. Web servers are all configured a little differently, and sometimes you’ll find incompatibilities or missing packages.

A web developer who is familiar with their environment can save you time and headaches. Most developers have a preferred workflow in which they can do their best work.

You’ll have to work out the details, but it’s quite possible that as part of the agreement to host with them, they’ll upgrade Wordpress, update Wordpress plugins and generally keep an eye on things. If that’s the case, it’s one less thing you need to worry about. And who doesn’t want that?

Now we’ll cover a few reasons you may not want to use a web developer’s web hosting service.

If the developer is a single person, what happens if something happens to them? Or what if they’re on vacation? One would hope they’d have someone to handle support while they’re away, but that’s not always the case. If you go with a well-known hosting service, they have an entire customer support staff, and many times they’re available by phone, email or online chat 24⁄7.

If you want problems solved immediately and you can’t stand to let something linger for a few days, relying on the availability of a single person isn’t going to work well for you.

Web servers may seem mysterious and advanced, but I’ll let you in on a little secret. They’re just computers in a data center somewhere. And many parts are similar to what’s in your home computer, just bigger and faster. You might assume they’re more reliable too, but that’s not always the case.

For instance, Google doesn’t even use top-of-the-line, commercial servers because at their scale, failures would still happen multiple times a day. Instead, they use cheaper, commodity servers that don’t even have cases on them. That way they can quickly swap out failed parts. In other words, they expect and can easily handle servers failing.

Your web developer probably doesn’t have hundreds of servers spread out over the globe. And if they do, they’re probably reselling another hosting service. If things go south, they’ll be on hold with their web hosting provider trying to get the problem resolved.

If a server goes down in a large hosting service, they usually have automated systems in place to migrate your site to another server with little down time. In short, larger web hosting providers typically have better failover, redundancy and management systems in place. This isn’t to say your web developer isn’t good, it’s just a matter of scale.

They should be able to explain what will happen if your site’s server goes belly up. At the very least they should have backups that they can restore to another server.

Again, this won’t be the case in every situation, but on average, you’ll pay less for a generic, shared hosting package then you will for a web developer’s hosting service. They may be able to get a better deal than you can if they have a lot of customers, but it doesn’t necessarily mean they’re going to pass the savings on to you. Web developers have to eat too :)

It all comes down to trust. If you trust your web developer, use their web hosting service. If you don’t trust them, look for another one. You shouldn’t work with someone you can’t trust.

And if you’re in-between, I recommend Hostgator. You can read more of my tech recommendations in the Free Tech Guide for Solopreneurs.

One last thing - you can always change web hosts. If your decision blows up in your face, you can move your web site. Your web site is just a collection of files, folders and a database on a server. Many web hosting services will help you make the switch to their service.

Web hosting isn’t a one-time decision that you have to live with for the rest of your days. Good luck Emily!

How to Choose the Best Internet Service Provider
Email Essentials